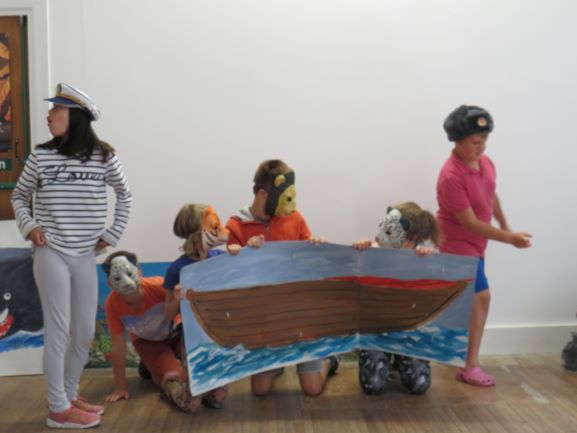 The Drama Express play especially written by the young people in the group focuses on many memorable events over the last 100 years. These are mainly associated with the 3 scillonian ferries.

Rehearsals have commenced and have been very well attended within the five islands school. An out of term rehearsal took place at the Methodist Church in st Mary’s.

The response was extremely positive especially with plenty of audience participation