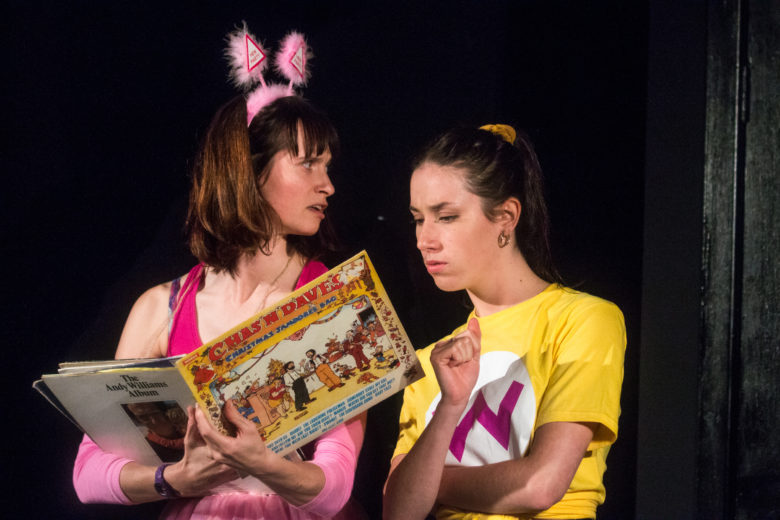 A captive man is desperately in love with his jailer but all is not what it seems, two kids TV presenters consider how best to dispose of a cadaver and a locked-room game turns into something sinister. Three different plays that all ask the same question- How far would you go to get what you want?

For their fifth outing Owdyado Theatre brings you three twisted tales from three distinct voices. Inspired by cult TV series The Twilight Zone and Inside Number Nine this series of dark comedies is co-written by Daniel Richards and Charlotte Bister as well as distinguished Cornish writers Brett Harvey and Jon Welch.